(We looked at the returns to storage alone in an earlier post.)

We are grateful to Geli, a provider of intelligent energy storage software solutions, which provided the building load profiles, solar production estimates, and storage system operating profiles for the analysis. Thanks to this cooperation we were also able to validate the economic calculations in our model versus those in an independently developed model.

Figure 1 shows the daily average load profile and 15-minute load heat map for each of the two buildings we analyzed. The first building is an office building and the second is a factory. In both the load profiles and heat maps, time of day is on the horizontal axis, so we see the normal workday roughly in the middle. “Hotter” colors on the heat maps indicate higher load.

For analytical consistency we assume that each of these two buildings exists in each of the three locations we examined. The office building requires a much higher load during normal working hours than at other times, while the factory’s load is spread more over the entire 24-hour day, but has higher variability.

We made several assumptions for this analysis. Figure 2 shows those that are not building- or location-specific:

With certain caveats, energy storage paired with solar is eligible for the federal Investment Tax Credit (ITC), according to IRS Private Letter Ruling 121432-12. First, the systems have to be installed at the same time. Second, at least 75% of the electricity used to charge must come from the solar system. Finally, the ITC is reduced in proportion to the amount of energy used to charge it that does not come from the solar system.

With excellent sun, high electricity prices (for both demand and energy), and incentives under the Self-Generation Incentive Program (“SGIP”), California should be among the best locations for both solar and storage.

We assume our buildings use PG&E tariff E-19 (Medium General Demand Time-of-Use Service) and are located in San Jose.

Figure 3A shows the electrical production of the solar system (generated using data from PVWatts). Figures 3B and 3C show the post-solar load heat maps for each building, in which we can clearly see that the net load is significantly lower during the day (note the lack of red in the heat maps during the day). The grid savings for the office building and factory, respectively, are 22% and 21% relative to the status quo in the first year of operation.

The savings come exclusively from reductions in energy charges (not demand charges). Note that both buildings still have demand over 250kW at certain times (orange or red in the heat maps).

Figure 4 shows how storage would operate without solar. It would discharge throughout the peak hours and charge overnight. The grid expenses savings would be 6% and 10% in the first year for the office and factory, respectively. 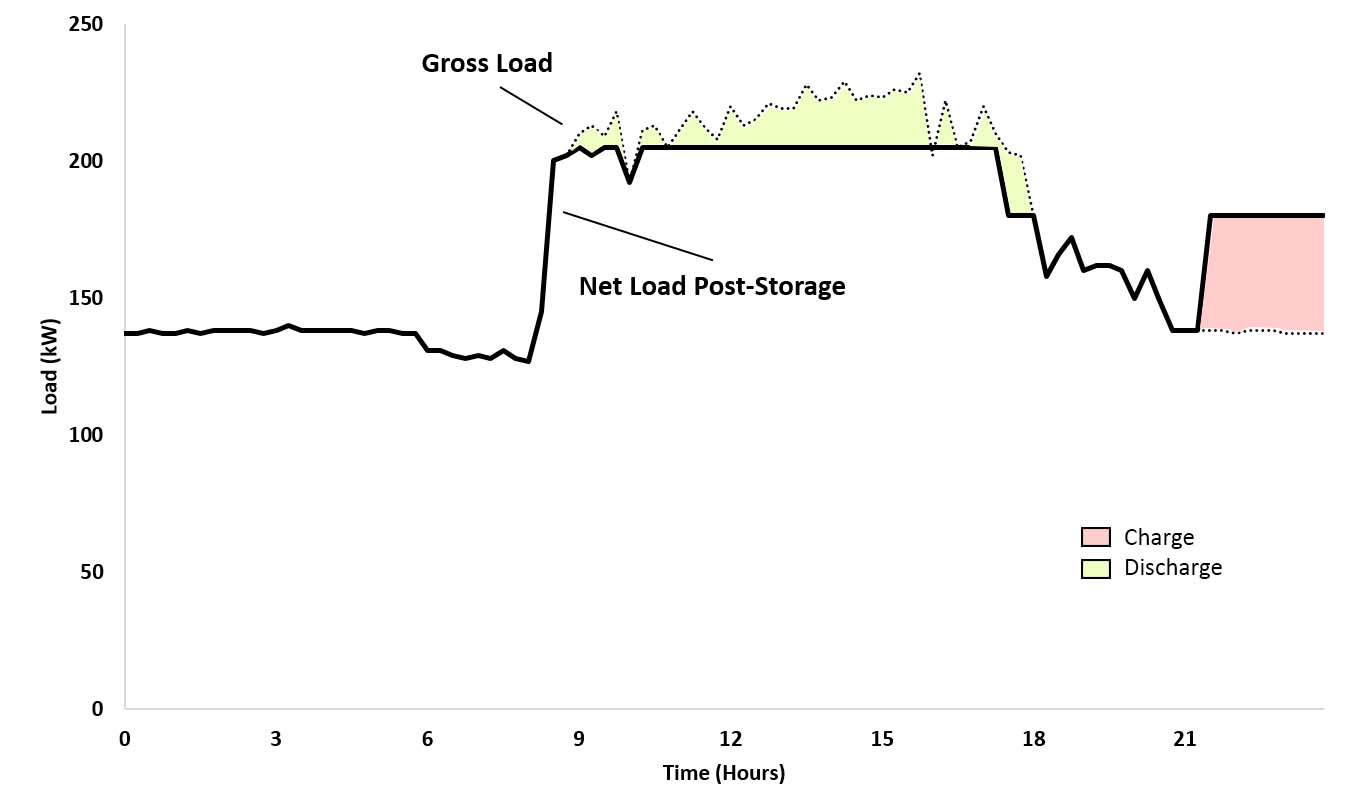 Figure 5 shows the impact of installing paired storage and storage on these buildings. Neither building’s load ever goes above 250 kW (note the lack of red or orange in the heat maps), which neither solar nor storage achieve on their own. The grid savings are 38% for the office building and 37% for the factory in the first year—more than simply the addition of the savings from the two solutions separately.

Solar + Storage: More than the Sum of Parts

In both our office building and factory cases, paired solar and storage more effectively reduce demand than either solar or storage alone. How is this possible? Figure 6 explains the intuition.

Figure 6: Demand reductions due to solar, storage, and storage + solar

So far we have only looked at the savings on an electric bill, but both the solar system and the storage system have costs and other benefits. Both obviously cost money to install and maintain. Both also benefit from accelerated depreciation that reduces taxable income. The solar system is eligible for the ITC and for both buildings, the energy storage system is eligible for at least some of the ITC.

Figure 7 shows the NPV and IRR for solar only, storage only, and solar + storage for each of the buildings.

New York is an established “solar state” thanks to its high cost of electricity and state rebates. Our solar system will receive a NYSERDA incentive of $0.80/W for the first 50 kW and $0.50/W on the next 150 kW.

When paired with solar, storage could receive the DMP incentives if it discharged during the required time periods. However, this may not be the economically optimal choice. Consider the decision tree in Figure 8. In all cases, the objective is to maximize NPV. In analyzing the optimal choice, we must determine whether it is better to—for example—operate the storage system in a way that is DMP compliant but forgoes potential demand charge reductions, or to forgo the DMP incentive and maximize demand charge reductions. The decision tree also highlights choices to be made about ITC compliance and tariffs.

Another major difference between New York and California is the quality of sun. Put simply, it is cloudy more often in New York. Figure 9 shows the solar production profile for New York City. 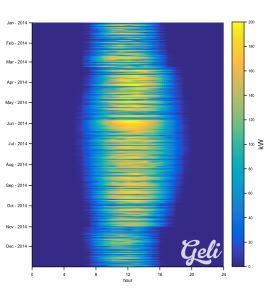 Figure 10 shows the NPV and IRR associated with solar only, storage only, and solar + storage for each building.

Just like in California, there is a strong synergistic relationship between storage and solar. However, due to more variable solar production and different tariff structures, this phenomenon is even stronger in New York.

The Hawaiian Public Utilities Commission recently made a ruling that effectively ended net metering in Hawaii. For this analysis, we will look at solar without net metering, energy storage, and solar + storage assuming the buildings are in Honolulu and Schedule P is the rate used for both.

Figure 11 shows the production of our solar system in Hawaii. 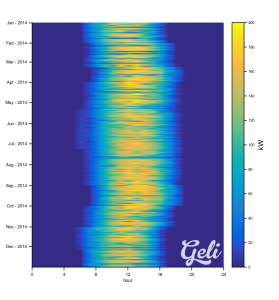 The returns to energy storage alone are limited. Hawaii has no storage incentives and HECO has lower demand charges than PG&E or ConEd.

Like in California and New York, solar + storage provides the best returns. It allows larger demand charge reductions than storage alone and allows us to benefit from the ITC.

Having started this analysis without any particular point of view about the economics of solar + storage, we found two things particularly interesting from the analysis above:

Throughout this analysis, we have assumed that the host of these systems is also their owner. We know that many developer-financiers will want to offer these systems under service agreements as well. Their task will be to get project investors comfortable they can reliably predict and monetize demand charge reductions.